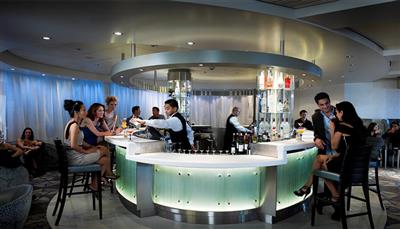 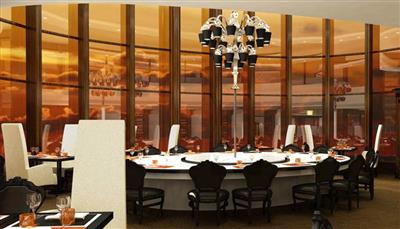 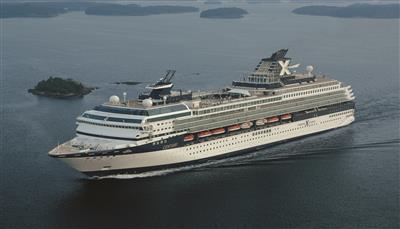 Celebrity Century sadly stopped sailing in 2015, although Celebrity Cruises has lots of other exciting cruise ships to offer.

Having just returned from a fabulous holiday in Singapore and Malaysia with our friends we just wanted to thank you for helping us with the problem we would have encountered on our last day. Having made you aware that the transfers from the ship to the airport you has arranged for us would mean we arrived at the airport 15 hours before our flight departed you quickly responded and arranged for day rooms in a nearby hotel meaning we could all relax and enjoy the final day of our holiday. We will certainly be booking with you in the future and would not hesitate to recommend you to any of our friends. Thankyou so much for arranging our fabulous holiday From the Lambert party (February 2015)

No complaints other than charges for beverages etc which as being very much on the high side i.e.£6 small glass of wine then imposed service charge of 18%!

Very nice ship and, overall, a superb crew. Oct 2014 : "The Azores & Canary Islands". A rough crossing to the Azores; (people in the know, remarked that if the ship was doing the 24 knots, then no-way could the stabilisers be deployed!) We were booked Aqua Class - very nice, overall. Priority boarding, so toured the ship before the melee! We were in cabin 1503 : one big drawback - especially if sensitive to noise - the cabin is below the "aerobics gymnasium" so, a constant 'pounding' noise. The BLU restaurant was very nice. AquaClass enjoys? canapes : humph! One receives a daily 'order form' for which time you would like them to be delivered AND one is to be in cabin, to receive them. (Compared to Fred Olsen cruise (Balmoral), they were not a patch on those canapes - and, FO - you did not have to be IN CABIN to reveive them! (Why, would you need to be?) Initially felt that the "specialty restaurants" were on over-sell, but visiting each and seeing the pre-cooked "dishes" set out, I was sold! The only one I was disappointed with was the Tuscan Grill - ordered fillet mignon, medium - it was blue! (Spoke to several people who were equally disappointed). Being a large ship, the evening entertainment was good. I would cruise with this ship again.