In addition, with the delights of Edinburgh, Glasgow and the highlands and islands to discover, you’re sure to have a great holiday either side of time aboard. In summer head to the capital for the Edinburgh Festival or take in the natural wonders of Scotland’s dramatic scenery and history to the north and west. 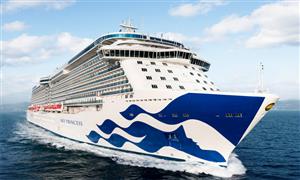 Half Term Spain & France from Southampton

A cruise from Scotland to the wider British isles open the door to the UK, Ireland and more like you’ve never experienced it before, all while only having to pack once! Meanwhile, for intrepid explorers, you’ll love, Iceland, the unrivalled Norwegian fjords and even get to spot the northern lights if the season’s right.