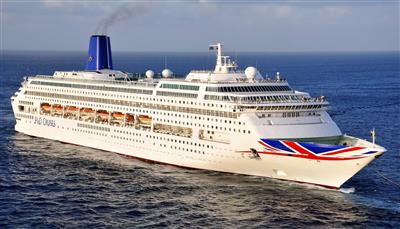 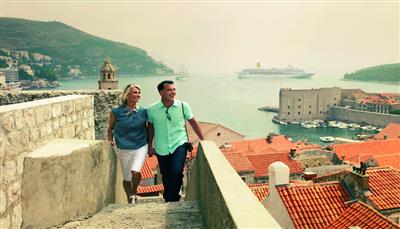 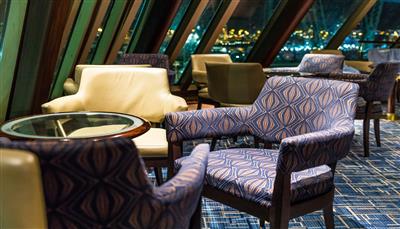 P&O's Oriana sadly retired from service in 2019, however Aurora and Arcadia are great alternatives, offering everything you need for a memorable cruise.

i enjoyed the ship very much, and i enjoyed the holiday because i had never been to any of the places before.

It was as we remembered it and was pleased to see it in good shape service was excellent standards in the food have dropped somewhat but are satisfactory was disappointed about being second sitting so we used beach hut instead but overall we were pleased and booked another cruise straight away.

Thank you Iglu for arranging our cruise very efficiently. We have been on Oriana several times, unfortunately it’s journey is shortly coming to an end, but the Aurora will take its place being child free. The ship was what we expected and Iglu booked the cabin we have had before and liked very much. We tend not to have balcony cabins as they can be very noisy so we prefer an outside cabin with a picture window, mid ships. The ship was as we remembered, second sitting dining and pleased to have been given a table for two as requested. The theatre had some good comediennes. We always enjoyed Al Frescos for a cup of tea and an afternoon snack. The Beach House was very relaxing and the Indian Restaurant excellent food and service, at extra cost. The biggest problem was the ports of call. We were informed only a few weeks prior to the cruise that it would not be stopping in the main port in the Pharoe Islands, due to the berth not being available. We then had to book a trip at the cost of £100 in order to see the main town. The town where we berthed was very small, it was a Sunday, the church wasn’t available to visit and there was only one coffee shop open! We were then informed that we would not be stopping in Dublin due to berthing problems again. Very disappointing for most of the passengers. We arrived in Southampton the night before we should have berthed but had to stay on the ship until the next morning. I also feel as though P&O have lowered their dress standards. I don’t think men in T shirts is acceptable at evening dinner in the restaurant when I have made the effort to dress for dinner.