Mexico’s stunning ports and tourist spots are popular cruise destinations as either part of a Caribbean cruise or voyage down the western coast of the Americas, and often possible to do both thanks to the Panama Canal to the south- a fascinating destination in its own right. On the east coast you have the island of Cozumel and nearby Cancun while west is Puerto Quetzal, Puerto Vallarta and Cabo San Lucas. Top times to go meanwhile are migration seasons for spotting whales on the east coast while the Day of the Dead fiestas in inland Mexico City are perfect for a cruise and stay holiday, as are the country's iconic Aztec monuments and history.

Panama Canal from San Diego to Fort Lauderdale with Stays

Situated right in the middle of the Americas, cruises to Mexico are featured as part of many cruises of the western hemisphere without always being the main attraction itself. The perfect central point, you have Hawaii to the west, the USA and Alaska to the north, Latin America to the south and the beautiful Caribbean to the east, all connected by the Panama Canal.

Although most are fly cruises, either via Miami or Fort Lauderdale to the east and Los Angeles or San Francisco to the west, some no-fly cruises do depart directly from the UK in the form of classic transatlantic voyages or world cruises. Meanwhile, cruise and stay packages are also a fantastic way to explore further inland Mexico, such as discovering the fascinating history, culture and architecture of the Aztecs and celebrating the Day of the Dead namely in the capital, Mexico City.

For those who really want to see what Mexico has to offer, a Mexican Riviera cruise is the best option, taking you along the scenic coastline as you visit beautiful beaches, vibrant towns and cities, and ancient ruins.

Best time to cruise to Mexico

While the best time for Mexico cruises is between November and May during the dry season, thanks to the warm climate, it's a great destination all year round with June and July being particularly popular. However, if you are looking for the lower fares, cruising during hurricane season will give you the best deals. 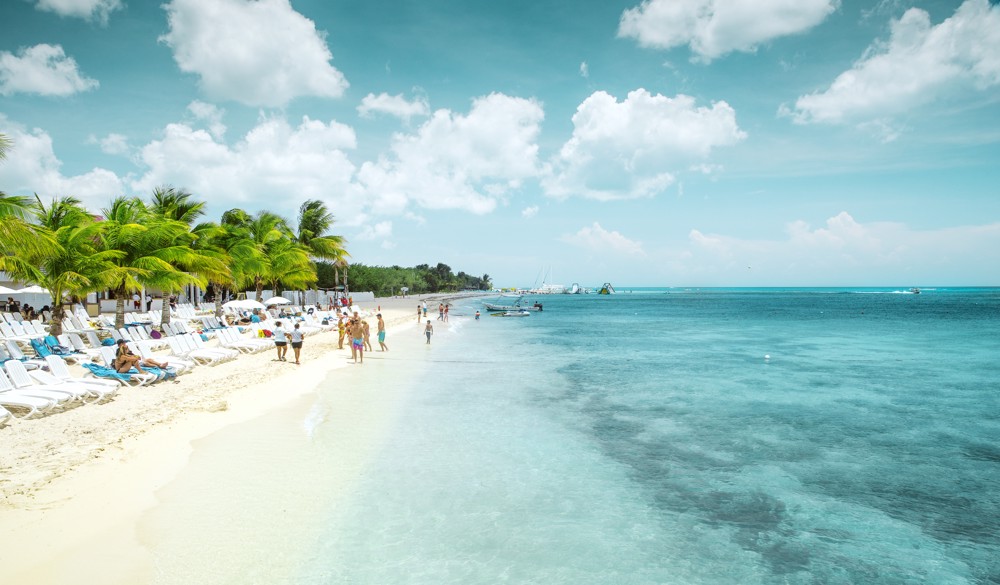 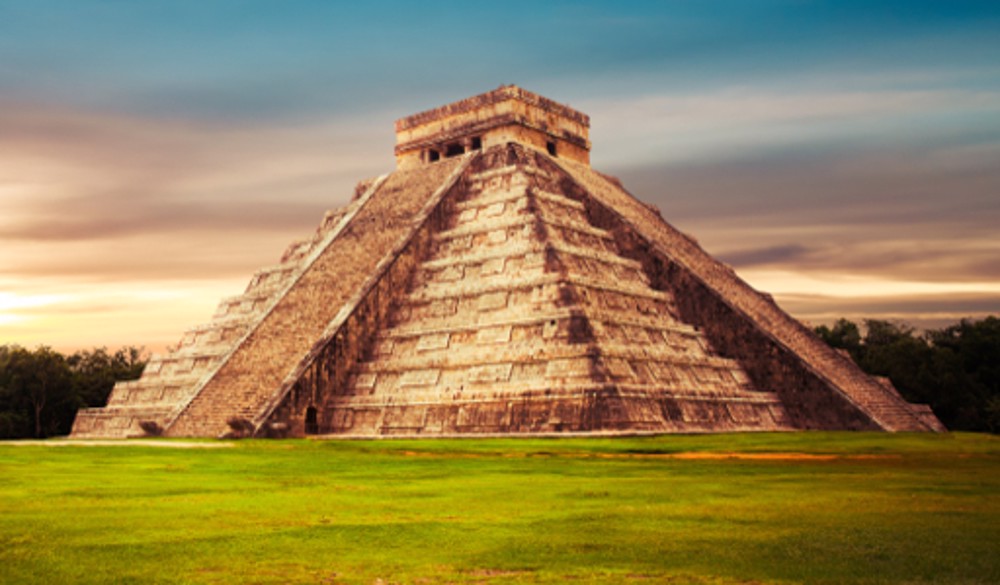 Known as the 'Island of the Swallows', Cozumel is rich in both Mayan culture and history, and wildlife. While you're here on your cruise to Mexico you can expect to soak up the sun on the miles of beaches, explore the waters on scuba diving and snorkelling excursions and see what local inhabitants you can spot, including manatees, sea turtles and dolphins.

If you like to explore the outdoors in a tropical paradise, Costa Maya is the perfect destination during your cruise to Mexico. With lush jungle scenery, inviting blue lagoons and stretches of white, sandy beaches, the best way to explore this beautiful part of the world is by getting stuck into the activities on offer.

Cabo San Lucas is a popular stop off during cruises to Mexico. Here you can lounge on the beaches, try your hand at scuba diving and snorkelling, and admire the arching stone cliffs for which this resort is so well known.

If you want to punctuate your hours spent lounging on the beach with a city adventure then Ensenada is the perfect port of call, giving you the chance to wander through the streets, browse the shops and eat delicious meals at the bars and restaurants along the way. The nature here is also spectacular, so it would be a shame to miss out on a trip to Guadalupe Island, said to be one of the best places in the world for spotting white sharks and elephant seals.