With deep ocean-going heritage, British Isles cruises are the best way to discover the hidden coastal gems of not only England, Ireland, Scotland and Wales but also the Isle of Man, Scilly, and the Channel Islands. Boasting a vast variety of local departure ports in iconic maritime cities, also doubling up as wonderful day excursions, a no-fly cruise around Britain is as enriching as it is convenient. Meanwhile, outside the bucket-list destinations of London, Edinburgh and Dublin, you’ll also get to take in the gorgeous natural beauty of the Hebrides, White Cliffs of Dover and quaint fishing towns.

British Isles with Liverpool from Southampton

An exciting cruise holiday doesn't have to take you far afield, with British Isles cruises offering everything from fascinating itineraries and beautiful landscapes to interesting and immersive shore experiences. If you choose to cruise around Britain, you'll be treated to some of the countries’ hidden-gem destinations, including the remote islands of Scotland.

While the British Isles are a fantastic cruise destination all year round, a cruise around the British Isles is best in the spring and summer when the weather is warmer and the countryside is out in full bloom.

If you head on a British Isles cruise at a certain time of the year, you may even get to enjoy some of these special events:

What to do on a British Isles cruise

With so much natural beauty and historical sites, there's plenty to see and do during British Isles cruises. From hiking in the rugged Scottish highlands and whale and dolphin spotting off the coast to visiting the Guinness Storehouse in Ireland, there's something on your itinerary to suit all interests. 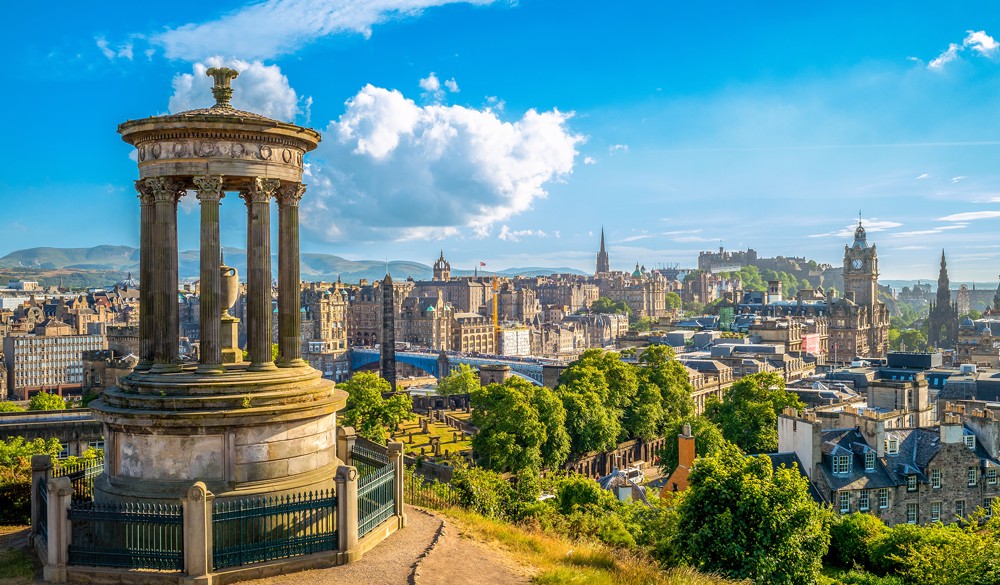 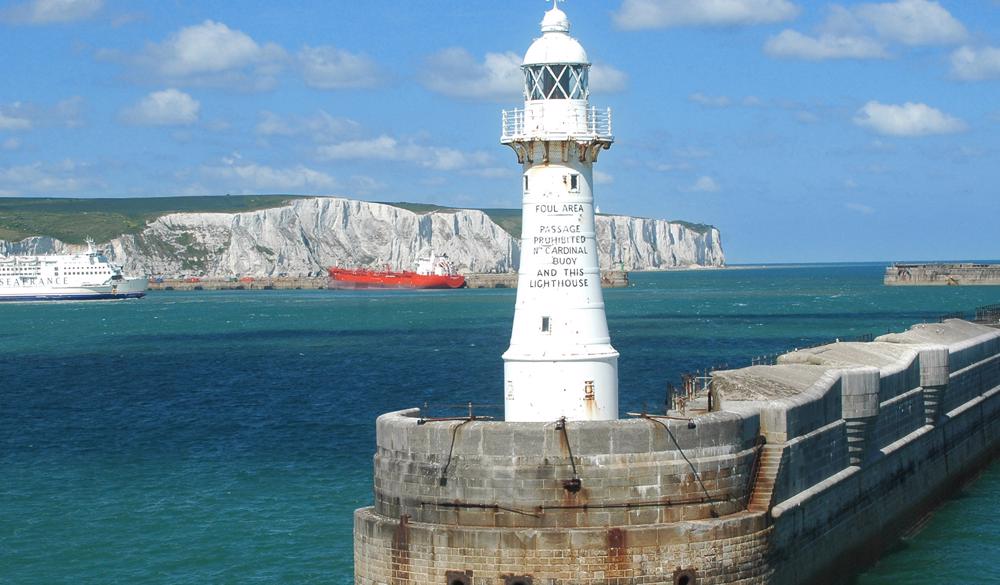 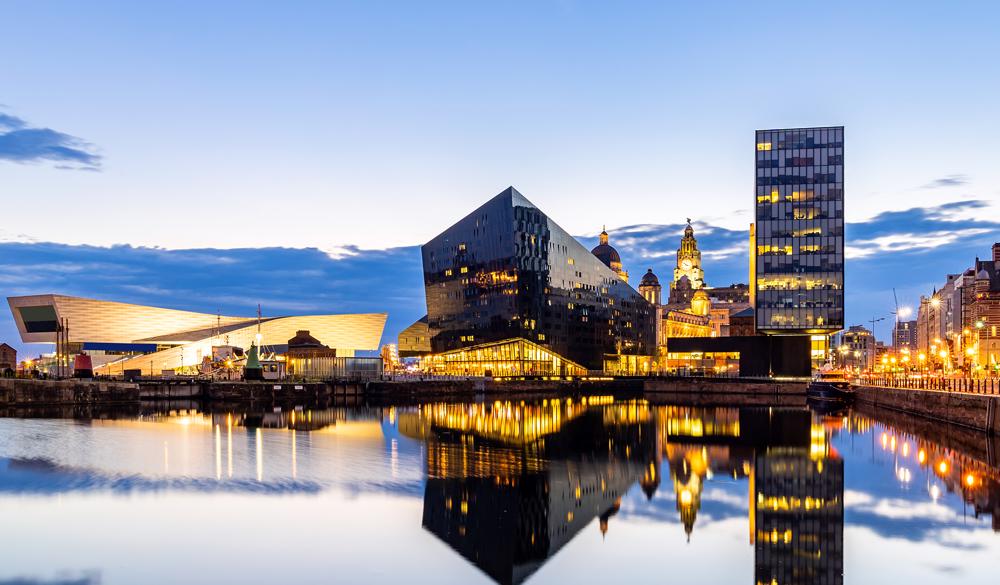 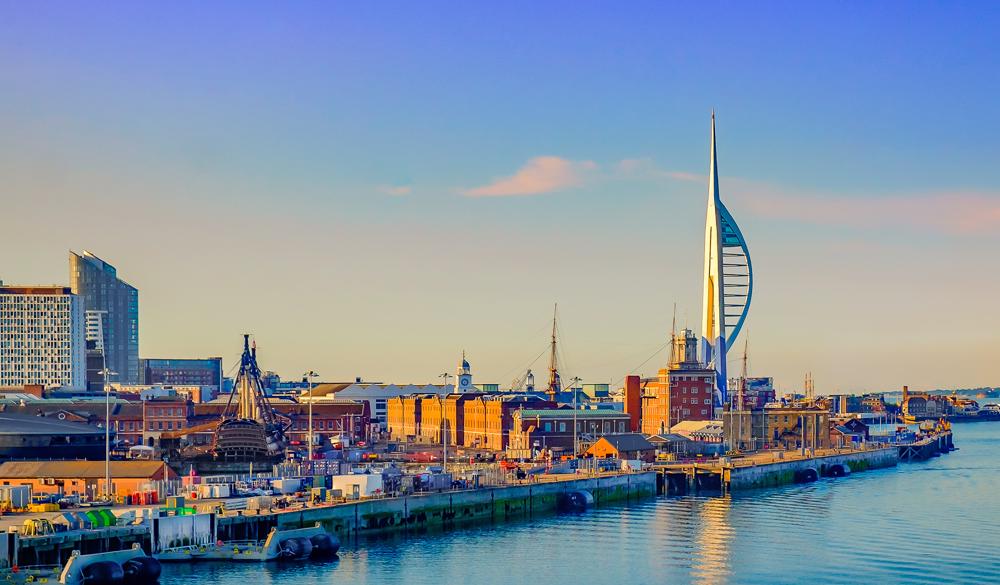 Packed with winding streets and historical sites round every corner, Edinburgh is perfect for history buffs and culture enthusiasts alike. Whether you're visiting the castle, hiking up to Arthur's Seat or dining in one of the many fantastic restaurants, nowhere gives you a better taste of Scotland than this vibrant city.

Dublin may not be big, but what it lacks in size it makes up for in things to do. From exploring the ruins of Glendalough to learning more about the city's history at the museums, there's plenty to keep you busy during your time here. However, before you leave, it would be a shame not to leave some time to visit the iconic Guinness Storehouse.

One of Europe's largest cities, London is packed with history, culture and fun from morning to evening. Spend your days visiting famous monuments such as Buckingham Palace and the Tower of London, head inside to one of the many free museums or try food from around the world as you take a culinary tour of the city.

While Belfast itself is a beautiful city, full of hip bars and restaurants, fascinating museums and independent shops, it's also the perfect base for a visit to the Giant's Causeway and admire the ocean views as you discover this UNESCO World Heritage Site.

With a fascinating maritime history, as well as a legendary music scene, Liverpool is a quirky and unique stop on a British Isles cruise. Visit the Beatles Story Museum for a glimpse into the history of the iconic band, or simply stop for a hearty pint at one of the numerous classic British pubs.

As the capital of Wales, Cardiff is teeming with traditional Welsh landmarks, including Cardiff Castle and the Welsh parliament building. As well as this, you'll see the Millennium Stadium, endless shopping opportunities and plenty of outdoor adventure.

Known for picturesque Victorian architecture, unforgettable Irish cuisine and prison-turned-museum Cork City Gaol, this small but mighty city is a must-visit for cruisers of all ages and interests.

From fascinating museums and elegant architecture, to a nightlife you'll never forget, Newcastle is a vibrant city with plenty to do. Visit the iconic Angel of the North for the ultimate photo opportunity, or simply kick back at one of the many delectable eateries.

Once a hub for shipbuilding, Glasgow has flourished into a cultural, historical and artistic centre. From the National Theatre of Scotland to the modern museums and art galleries, you'll quickly fall in love with this stylish and unique city.