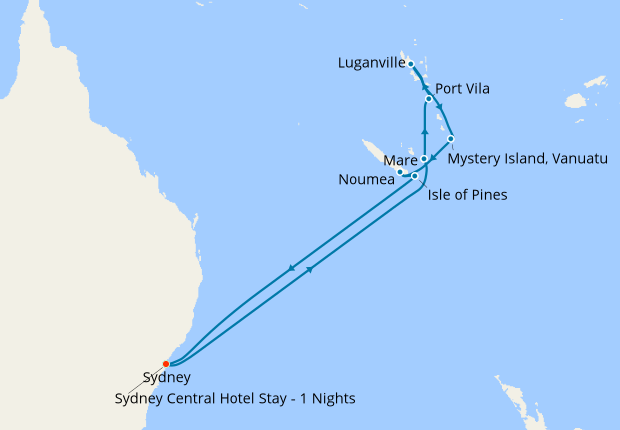 Cabins on the Voyager of the Seas

Customer reviews for Voyager of the Seas

We had a fantastic holiday visiting Hong Kong, Vietnam and Singapore. The flights, transfers, hotels, locations, ship, staff and excursions where all top class. Would not hesitate in recommending IGLU Cruises for booking a holiday

We did a back to back 5 and 9 nights in June/ July from Singapore. Voyager is a lovely ship but the service, entertainment, food and organisation were appalling. The first 5 nights of the second cruise were identical to the first 5 nights - even down to the quiz question. This was very poor as over 500 of us were doing both cruises. As usual the drinks were extortionate. I’ve never before known the Windjammer to close completely at 9 pm every night. It meant after dinner 3500 customers had to use the promenade cafe - chaos ensued. The menus on Royal Caribbean get more limited every year, also the portions are smaller, perhaps not a bad thing really. Breakfast in the dining room was help yourself and was invariably luke warm at best. This I’m afraid will be my last cruise with Royal Caribbean as they are now chasing the big bucks, if you’re not in a suite you are irrelevant. A couple we met were on their 43rd RCI cruise but were not allowed in the concierge lounge because they were not in a suite.

Alternative Cruises on Voyager of the Seas

Reduced Child Fares - Offer is applicable on selected 2020-2022 departures for children aged 12 years and under. The reduced child fare is based on a cruise only fare and is inclusive of port taxes and fees. Any applicable flights or transfers will be an additional charge. Any and all savings are included in the per person price shown. Offers are applicable to new bookings made between the 17th December 2019 - 31st March 2020 (Peak school holiday dates are excluded from the promotion) The Even Bigger Saving Promotion is applicable to new bookings made between 16th and 20th January 2020 on selected sailings departing between 2nd January 2020 and 30th April 2022. Guarantee stateroom bookings in ZI, YO, XB, XN, & WS categories are included in this promotion. *Secure your holiday for £1 per person. Available on selected holidays. When securing for £1pp, the holiday balance is payable by a monthly easy payment plan. Alternative initial payment options available.