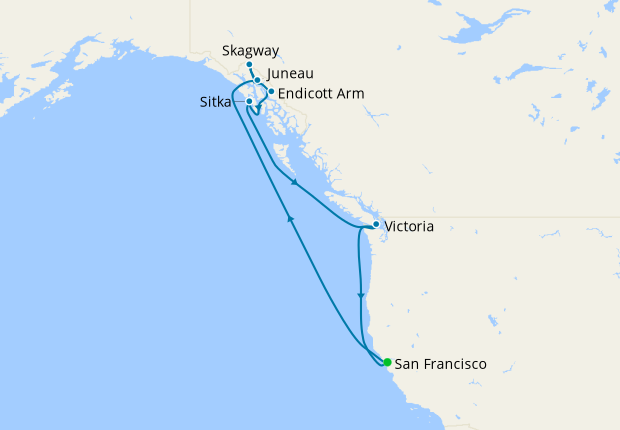 Cabins on the Star Princess

Hi Unfortunately we had a few problems with our recent trip to Hawaii & South Pacific – 29th March till 28th April Our flight from Heathrow to Dublin with Aer Lingus EI 155 (BA 5955) was delayed for mechanical problems on the tarmac for over three hours and we were sat there waiting all this time concerned whether we would make our connecting flight to L. A.bearing in mind we had to go through U.S. customs at Dublin. We did just make flight but no time to relax and have a drink. Please advise how to claim compensation. Transfers : L.A. airport to hotel :- The supervisor of Taxi firm met us about 10 minutes after reaching luggage pick up point and stayed with us whilst waiting luggage over 20 minutes as last off conveyor, however we still had to wait another 15/20 minutes for taxi to turn up. Hotel to port :- Taxi due 12.50 had not turned up by 13.00 so got hotel to phone company who said it would be there in a few minutes, waited till 13.15 and discovered another couple also waiting taxi booked by Iglu so got hotel to phone again, taxi eventually turned up 12.30 and took all 4 of us. We should have had two cars!! He then would not listen to us telling him to go to berth 46 and instead took us to berth 93 which took about 20 minutes to get out of before going to correct berth. – a good hour late arriving (although not a big problem lost us an hour on ship and a late lunch) Port to L.A. 27th April :- Should have had shuttle at 10.00 am but ship was late disembarking and we did not get off until 10.15 only to find shuttle had gone. This was made worse as we were told to phone shuttle when we were ready using any phone in terminal ( NO PHONES IN TERMINAL) and no reception on our phone to make a call. A kind port worker phoned the company for us and when my wife spoke to them they were very rude and said it was our fault and refused to come and pick us up unless we paid an additional $65 which we declined as he would not give us a time. Just got a taxi, copy of receipt attached. Could not understand why all 3 pick ups were with different companies. Hope this is not the norm as we have another holiday with transfers booked with you for November. Trust you will refund taxi fare and give suitable compensation. Would suggested you do not use last 2 companies again as both very unreliable. Regards Mike Willcocks Sent 2nd may No acknowledgement from customer relations

Had a wonderful time, as a note of interest the last 8:9 sea days could have been broken up with a port day would have been good. I did have excursions cancelled at short notice with no alternatives available due to size of the islands. Forward planning by vendors and ship admin would be beneficial the reason given was no insurance.

As part of the package we went to Peru prior to boarding in SAN Antonio. This was all wonderful and all the hotels were good especially the SAN Francisco Plaza in Santiago. The only issue we had was the delay in getting the train from Machu Picchu town. We had to check out of the Incaterra hotel at 11am but our train didn’t leave until after 4pm. We had a good trip around the hotel but not much to do in the town and it rained heavily. A train at 1pm would have been better. The ship was overall fine but clearly needed updating e.g. decoration, fittings and rust on the hull. Food was average but service excellent.

Note: On 13 January 2018, new European legislation is being adopted in the UK which as result will mean that we may change our required method of payment at our discretion, irrespective of how any deposit or prior payment was made.
Speak to a Cruise expert 0203 848 3615
Close