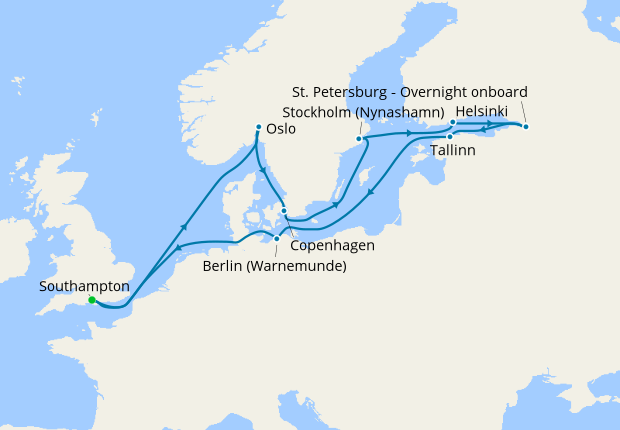 Cabins on the Celebrity Silhouette

This was our first cruise on celebrity and as such we were looking forward to a new experience. First impressions of the ship were great. People had said she looked tatty but I do don't see that. Public rooms are lovely. Well designed and airy. The first disappointment was the cabin. It was small and there was not much feeling we were in ' concierge class'. We had been told celebrity was much more luxurious than p&o. We disagree. The welcome champagne on celebrity is not presented in an ice bucket but stuffed in the fridge and it's sparking wine. Totally different to p&o . First world issues but it was the overall theme behind everything. It felt that everything was as cheaply done as possible. It was almost impossible to get served in the bars as there were no deck staff offering drinks and barmen were in short supply, disgruntled and as one said to me when I went to the sunset bar at 10.00pm 'if you didn't come here I could have closed early'. This poor service is due to the inclusion of drinks packages in ticket costs; so the more celebrity gives you the more it costs. Food and service in the dining room and self service areas better than p&o and the passengers overall who were friendly and fantastic fun, made up for the tired miserable and often ignorant bar staff. At the end of the 11 night cruise we were asking what was 'celebrity' about the experience. We're still unsure

Just returned from a very enjoyable cruise and agree that the crew were without exception very polite and went out of their way to please. The food was plentiful and delicious, although at times the buffet restaurant can get rather hectic and quite crowded. Have just booked two more cruises on her, so am starting my diet now!!

Brilliant, Brilliant and Brilliant!!!! We loved the ship and our Concierge Class Cabin. However, we were a bit annoyed that we'd paid over a year ago - and people who had only just booked - got an upgrade. It was also their first time with Celebrity!!! Apart from that - everything with Celebrity Silhouette was fantastic. The places we visited were good - especially St. Petersburg. Truly memorable. Would love to return. We will definitely book a Celebrity cruise in the future