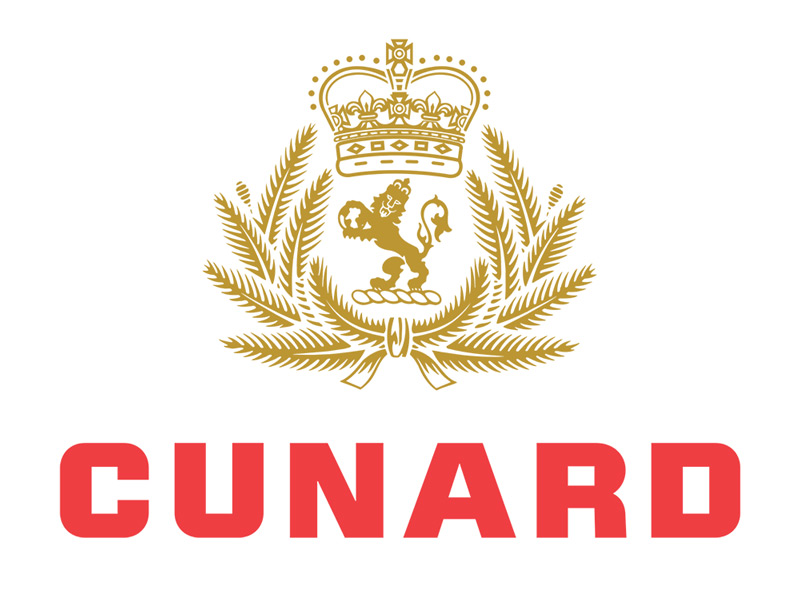 You will be at sea on day 2-7 while travelling from Southampton to New York.

Cabins on the Queen Mary 2

Lovely ship great service but the drinks are a ridiculous cost to which they add a further 15 percent so be prepared to drink water and tea! Trips very expensive also much better to do your own itinerary with a few friends at a fraction of the cost.

I actually went on this cruise in 2019. It was amazing. In fact I’ve booked the 2020 one. Lots to do on the Atlantic crossing, so you won’t be bored.

I actually went on this cruise in 2019. It was amazing. In fact I’ve booked the 2020 one. Lots to do on the Atlantic crossing, so you won’t be bored.

The ship , cruise, staff where brilliant . The organisation At Southampton and NY ports was faultless, Unfortunately taxis that did not arrive both inward and outward , And flights booked by Iglu waisted us a day of our break.

Everything was Excellent. My one criticism is the price of buying Drinks on board - They are far to expensive.

Recently returned from a Transatlantic voyage from Southampton to New York. From the word go the experience was fantastic. We were met from our cab by a porter who whisked away our luggage, then the check in process was smooth and expertly carried out. Lovely comfortable and well-equipped stateroom. All staff we encountered were courteous and helpful. Fantastic food and entertainment and we arrived on schedule even though we had a small diversion for a passenger to be airlifted to hospital. Disembarkation was smoothly carried out for a quick exit through immigration. Would absolutely recommend the service received by both Cunard and indeed the helpful staff at Iglu (especially Maggie who explained everything to me).  We are already planning our next cruise with Iglu!

We have just completed the westbound Transatlantic, which was fantastic. We were blessed with a smooth crossing. The staff, food, accommodation and entertainment were excellent and we had the benefit of experiencing the English National Ballet, which made the whole experience that much more memorable.

The ship, cruise, and staff were brilliant. The organisation at Southampton and NY ports was faultless. Unfortunately taxis did not arrive both inward and outward, and flights booked by Iglu waisted us a day of our break,

Fantastic cruise but I was not expecting so many children - despite it being the school holidays. Don't feel the itinerary or the ship could cope with the so many youngsters and it really spoiled the dining experience!

Good Cruise except for couple of Service issues.

Recently sailed from my home City Liverpool to NYC via Iceland and Canada on Queen Mary2. It wasn’t the first time she has impressed upon us. The hospitality of cabin stewards and restaurant staff is second to none.

We booked a fantastic trip travelling to Niagara Falls, then rail trip to New York, then caught The Queen Mary 2. This was a fantastic trip, Niagara Falls were fantastic (especially from the Canadian side). Really could have afforded to have another day there, as one day wasn't enough. The train journey was laborious, and carrying bags on and off the train hard work. Definite tip would be to upgrade rail ticket as those seats recline further and for 12 hours you need it or fly. Arrived in New York early evening bags were a pain again from the station to the Taxi. You definitely need longer in New York, one day is not enough. so much to see and do. We were picked up at 8.15am to the shipping terminal and arrived 15 minutes later. Far too early arrive , as there is nothing to do at the terminal not enough seats until you go through security and we were waiting too long. Should have arrived at 2pm and then we would have had little waiting time. (OBVIOUSLY ALL PASSENGERS CAN'T DO THE SAME). Queen Mary 2, what an Ocean liner, loved every minute on board. Food fantastic, service superb and you were made to feel special. So much to do on board her. The sailing was smooth, as she cut through the Atlantic, like a knife through butter. Even through stronger seas there was little roll. Loved every minute of it and booking a mini cruise to Hamburg already.

Note: On 13 January 2018, new European legislation is being adopted in the UK which as result will mean that we may change our required method of payment at our discretion, irrespective of how any deposit or prior payment was made.
Speak to a Cruise expert 0203 848 3605
Close