FRED. OLSEN FLASH SALE! -
Bolette one year anniversary celebration! Book a 2022 cruise and receive FREE on board spend up to £100 per person!
Cruise + Flight

On board Norwegian Jade:
...... Plus much much more
Show more 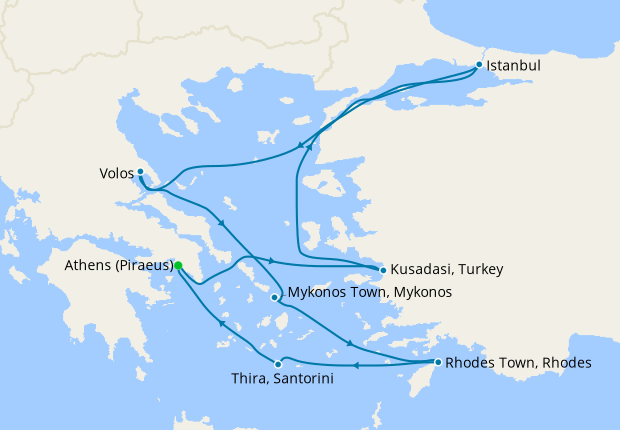 It was wonderful experience overall. I would like to extend our thank specially to Paul (Cabin) and Niomee (Restaurant) for being professional - I wish them very best.

Very nice atmosphere staff and service .my cabin crew done a very good job 👏 the show excellent, value for money place to sat and eat more than enough. We will be back on board

The ship was not as nice as the Spirit and The Star. What really stood out was the difference in The Atrium - it is really poor on the Jade. The biggest thing that spoilt the cruise for me was that I wanted to sit on deck in the sun, reading my book and listening to the sea. This is a big thing for me on a cruise. However the quiet deck was not in use (and no not because of the wind) and anywhere within distance of the pool deck had music blasting out all the time. Even when a band, etc. was not playing, the music was still too loud. So much to hearing the sea! Even indoors there were no places to go and be peaceful apart from the library. It seemed like peace and quiet was something that shouldn't happen. I also noticed a big difference in the reduction of choice of food in the buffet restaurant and food was often cold. The salad bar was atrocious in comparison to what it used to be like and even things like cereal choices were a lot poorer. The entertainment in the different bars was also not good. Some people were actually laughing at the performers (not to their face of course), but seriously, it was like a strangles cat at times. My cabin was personally bad for me because the air conditioning was far more aggressive than it has been in the past and although you could control temperature, you couldn't control power. I have very dry eyes and I seriously suffered when in the cabin. All in all, the cruise was a huge disappointment to both of us.

Great cruise - so glad to be out and travelling again. Entry into Israel was a nightmare but the rest of the cruise went very smoothly. Norwegian Jade was showing its age a little even though it has been refurbished. Food not as good as it used to be except in specialty restaurants. The care for solo travellers was as good as ever.

Note: On 13 January 2018, new European legislation is being adopted in the UK which as result will mean that we may change our required method of payment at our discretion, irrespective of how any deposit or prior payment was made.
Speak to a Cruise expert 0203 848 3612