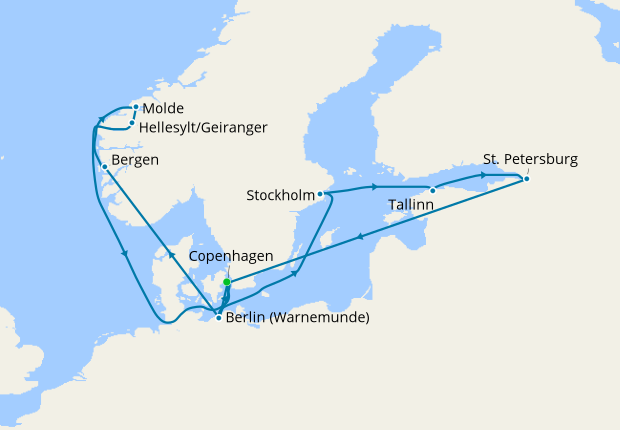 Cabins on the MSC Poesia

Food, cabin, and staff were excellent. The whole cruise was well organised and MSC are experts in their field. However we didn't appreciate that English speaking passengers would be iin the minority. I believe 81 out of 2500 passengers and of course the entertainment was quite rightly geared very much to the Italian market. This had a big impact on our holiday and I would ensure we book an English speaking cruise going forward.

Cruised out of Venice 15th April 2017 to Bari, Katakolon, Mykanos, Athens, Sarande, Dubrovnik and back to Venice. So we are 1st time cruisers, nobody warned us how tedious embarkation was, 90 mins before we got on the ship. Once on the ship we were herded towards tables selling their wares - we already had a drinks package, but still they tried to get you to sign up for more. Then sent to the buffet which was horrendously crowded - lots of food choices. Then to the cabin, which was lovely, very clean, as was the whole ship. Given 2nd sitting for dinner which was 9pm , too late for me, food was pretty poor too - very disappointed all week. Disappointed with drinks package - I have drunk some pretty cheap red wine in my time but ended up drinking the white all week. 1 choice of red -WHAT! Bari was ok but to be fair to Bari - it was Easter sunday. Katakolon was good -managed to get the train up to Olympia - they change their departure times according to the cruise ships - found the most wonderful cafe in Olympia - La belle Helene - fantastic Mousakka and best greek salad I have ever had. Food highlight of my holiday! Mykanos very pretty but docked there for ages. Athens - we docked at 7am and had to be back on board by 2pm - so much to see and do in Athens but nowhere near enough time. Sarande got cancelled due to bad weather. Dubrovnik was stunning but again not enough time to enjoy it properly. Didn't find this cruise very relaxing at all - had to watch the clock all the time. Final straw was being kicked out of the cabin at 8am on disembarkation day and they wanted to take us to the airport at 9am - flight not til 3.30. Cancelled the transfer and made our way into Venice and made our own way to the airport, easy on the bus. Could do a lot better MSC.

Just back from a 9 day cruise to the Med. The Poesia was a lovely ship but was let down by quite a few things. The buffet food was always only luke warm even if it had only just been put out. There was no choice of hot snacks at night except pizza. The restaurant changed it's breakfast times two days before the end of the cruise, causing us both to miss breakfast. The hair dresser charged almost double on a gala night, without doing anything different, or telling you in advance. Was not told that the whole of the casino would be a smoking room, this caused me a lot of problems, being a non smoker. Not sure I would cruise with MSC again.