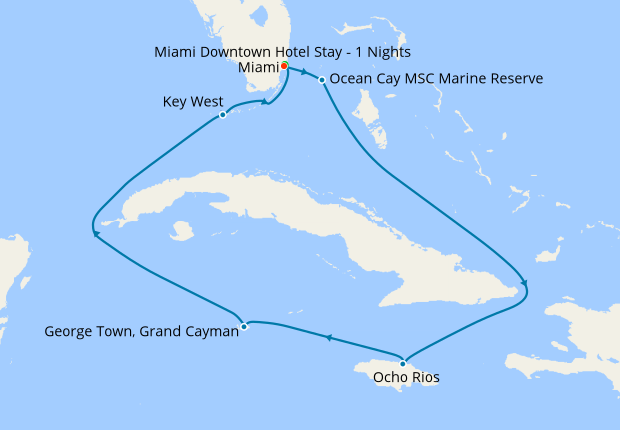 Cabins on the MSC Armonia

Rates are per person based on double occupancy. The complimentary Premium Drinks Package is only for Fantastica experience (i.e. categories I2,O2,B2,S2) applicable to all guests sharing a cabin, including children (passengers from 3 to 17 years). The rates are subject to change and may vary without notice. This offer is valid on new bookings only, made between 3rd December 2019 - 22nd March 2020 The Premium Drinks Package: unlimited consumption of all drinks priced up to 10 €/12 $. This includes:- A wide range of cocktails - Spirits - Liqueurs - Aperitifs - Wines by the glass - Draught and bottled beers - Sodas, fruit juices, bottled mineral water, energy drinks - Classic and special coffee drinks, hot chocolate delights and organic tea.