The atrium aboard the Disney Magic transforms into a winter wonderland with friends from the Frozen Kingdom of Arendelle - plus a full day of Frozen activities!
Festivities include:
- Meet-and-greet your favourite Frozen friends as Queen Elsa, Princess Anna and Olaf the Snowman.
- Join "Anna's Chocolate Chase" on a scavenger hunt with a special surprise at the finish line.
- Create snow and ice as you wield the magical powers of Queen Elsa in this fun and frosty activity.
- Learn Oaken's Maypole Swirl and Twirl, a traditional Scandinavian folk dance, spinning ribbons into a spectacle of colours.
Frozen Deck Party:
- This star-studded show features Anna, Elsa and Kristoff - along with virtual visits from Sven, Olaf and the trolls!
- Delight in upbeat dancing, Frozen song favourites and Esla's powerful ice magic.
- Play reindeer games with Sven and sing along to Olaf's signature song "In Summer".
- Enjoy the fun-filled show of Frozen singing, dancing and games and delight in the decorative deep freeze as it spreads to the upper decks of the ship, with giant snowflakes, icicles and snow-covered rocks.
A Frozen-Themed Dining Experience:
Dine on a Nordic-inspired menu with Nordic fare created just for the party, and special dishes inspired by the hit movie.
Disney Cruise Line - What's Included:
Show more 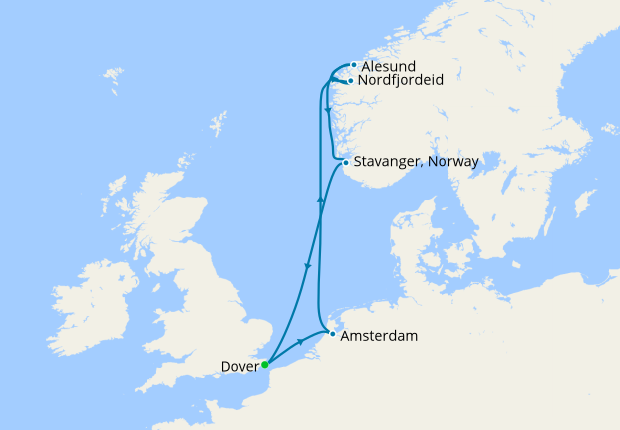 Cabins on the Disney Magic

Brilliant cruise, we loved it. But we did think it was a bit expensive onboard seeing as the cruise itself was so expensive. Added gratuities of $94.50 per person including infants was over the top, yes we did have the opportunity to lower it but not before they had already tried to take it. But I have dealt with Disney before so should have learnt my lesson really. On the whole though it was a great experience.

SEWER GAS: Disney magic to Norway from Dover England. The Disney Magic ship is in bad need of repairs! We had a constant smell of sewer gas in our stateroom and in the hallways. Our room number was 7004. It resulted in headaches and a nauseous experience! We complained about the sewer gas multiple times and even filled out reviews about it but all they did was put tape over the bathroom drain. Other passengers in our same area had the same complaints! Some days were better and somewhere worse! We love Disney, but not this experience. We are on our way to Disneyland next month. On the ship, the food was good and The entertainment was great. We had fine service from the maids and in the dining room. SHIP RATE: 2 FOOD: 5 SERVICE: 5 MAINTANCE 1

Absolutely "Magic" - I took my son, daughter, son-in-law, daughter-in-law and four of my grandchildren on this wonderful cruise to celebrate my 70th birthday. It was superb, the ship was fantastic, the food, entertainment, staff, kids clubs and so much more. Everything was first class and we all had the most amazing week - the children loved it so much they did not want to leave at the end of the holiday. It is a definitely the most fabulous trip onboard this Disney Magic Cruise - so pleased we did this trip and would certainly book for another trip in the future.

Note: On 13 January 2018, new European legislation is being adopted in the UK which as result will mean that we may change our required method of payment at our discretion, irrespective of how any deposit or prior payment was made.
Speak to a Cruise expert 0203 848 3606
Close
﻿