Sail Away with a little extra with Cunard -
Low 5% deposit PLUS Free Onboard spend when booking Cunard Fare on selected 2023 sailings!

Cruises from Boston are not only a great way to explore the eastern seaboard of the USA with a stay in the city to take in the sights. From Boston you can cruise to Bermuda, the Caribbean and around Nova Scotia up to Halifax, Bar Harbor, Quebec and Montreal. With cruise lines as varied as Ponant, Norwegian, Holland America and Celebrity Cruises, as well as a destination for every taste, there’s also a cruise ship with onboard experience to match. 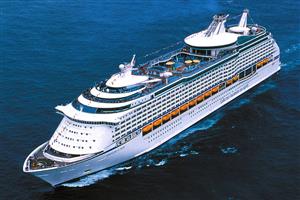 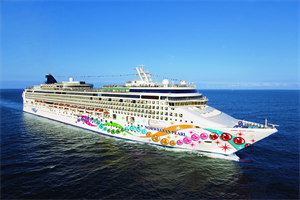 Bermuda from Boston with Stay 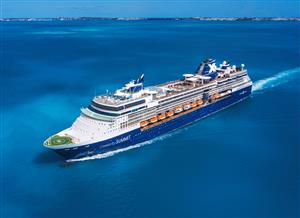 Boston Cruise Port is serviced by the Black Falcon Cruise Terminal which has three berths. Short term parking for taxis is available, as well as long-term parking if needed and is only 20 minutes by car from Boston Logan International Airport. Alternatively, you can get the SL1 bus through the Ted Williams Tunnel to the World Trade Center and then change to the SL2 line which goes direct to the terminal. Buses come every 12 minutes approximately, so the whole journey takes between 30 to 45 minutes depending on connections. The terminal only has basic facilities such as a lounge area and toilets so if you wish to eat or pass the time before or after boarding, it’s best to check out the harbour areas or Boston city centre itself.


What to do in Boston

As one of the first cities in what is now the United States of America, Boston boasts a great deal of historical and cultural sights to see before or after your cruise holiday. Highlights include the Red Sox stadium, Boston Museum, the market and Cheers bar from the hit TV show. Freedom Trail is a great way to get a feel for the city in one go and stretch your legs, taking in no less than 16 different sites over 2.5 miles in Boston, such as the place where the war of Independence started with the ‘Tea Party’ in the harbour