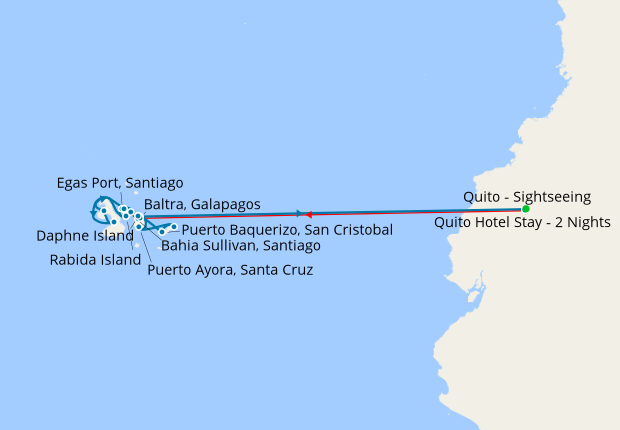 Cabins on the Celebrity Flora

*Free GoPro Hero7 Offer is limited to one GoPro per booking; GoPro will be dispatched once holiday balance has been paid in full.