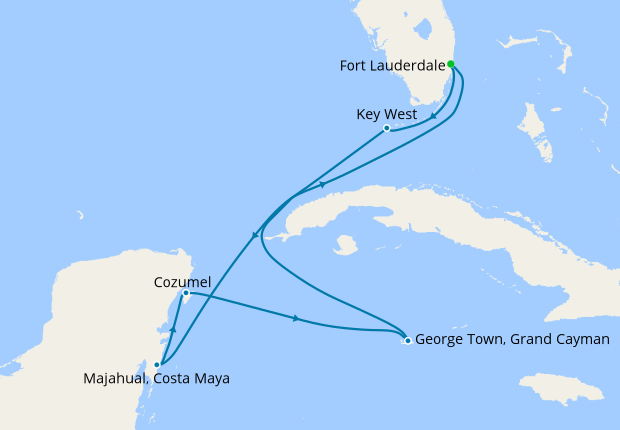 Cabins on the Celebrity Equinox

I must say what a fabulous time we all had on Celebrity Equinox. We are a family of 6 and we took away Peter who celebrated his 65th Birthday on board, when we arrived back to our room there was bottle of wine and a banner that had been placed beautiful what a surprise . We all had such a wonderful, relaxing time and will definatley sail with Equinox again, the staff and crew were so friendly and nothing was to much trouble. My very best to all at Equinox. Thank you Maggie Wilbor

My first cruise with celebrity cruises and boy did they deliver. Cannot sing the praises enough for the celebrity equinox and its crew. The facilities and my stateroom with a balcony was superb. Le petit chief restaurant with its animation was just something we have not stopped talking about. The staff were so warm, welcoming and so friendly. A real credit to celebrity cruises. Listening to sashi sing in the sunset bar was a real joy. So from myself and my wife I would like to thank everyone on board the equinox for making our cruise such a great experience. We are already looking for next year.

Marvellous first cruise. 95% forgot you were on a boat. Staff so friendly and helpful. Fabulous selection of food. Will be saving up for another cruise soon.