Extra savings available on all prices! 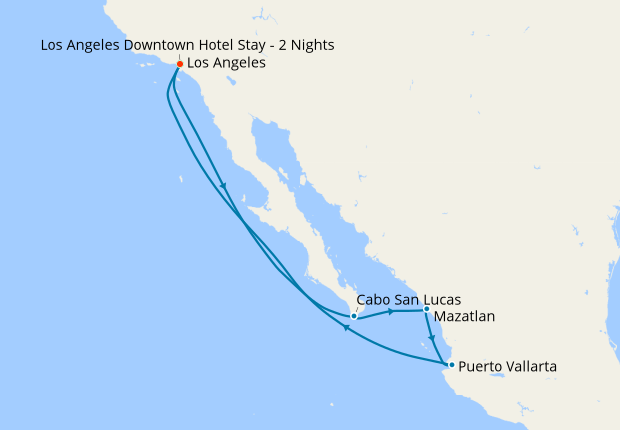 Cabins on the Carnival Panorama