On board Norwegian Star:
......Plus much much more
Show more 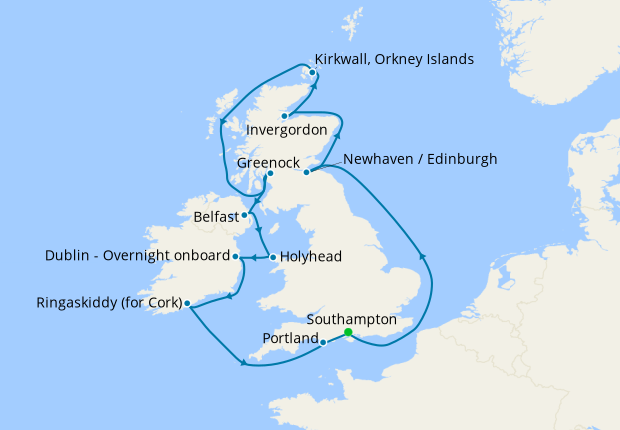 Cabins on the Norwegian Star

Too much reliance of the slow tenders - long waiting times, less time at the location. Entertaining fairly poor. Food was fantastic - even the garden café buffet. Service was very good. Resorts crowded with up to 5 cruise ships in at the same time. Overall, a good holiday, but could have been better.

We enjoyed the food and the kids club. We were disappointed that there was only one (small) swimming pool, which was high in chemicals. We should have checked before we booked but we didn't think that a ship cruising the Greek Islands in the school holidays would only have one pool. It was also very loud by the pool - music blasting all the time. Even around the promenade deck there was always music playing. Why? Perhaps catering for the USA market? Our cabin very comfortable apart from the sofa bed which was way too small for an 11 year old.

My friend and I were very impressed with our cruise. Everything was excellent, the staff, food, excursions.

*Free at Sea Flash is available on all sailings and for all categories including IX, OX, BX and MX (Sail Away Categories) but applicable terms vary for certain ships and sailings. Upgrade charge depends on cruise length. £149pp is applicable for cruises of 10-13 days - longer sailings will incur additional supplement depending on duration of cruise. Applicable to 1st and 2nd guests sharing a stateroom only (unless otherwise stated) and not valid for 3rd or 4th guests sharing. Single occupants of stateroom paying 200% of voyage fare qualify. Guest cannot substitute or customise this offer and all guests in stateroom must choose same benefits. **Amount of internet minutes subject to the length of the cruise. ^Number of speciality dining meals subject to the length of the cruise. Select sailings only. *Effective Immediately* All guests who are 70 years of age and older must provide a Certificate of Medical Fitness to Travel form prior to embarkation. To access the form, please click on the following link: https://www.ncl.com/sites/default/files/Certificate-of-Medical-Fitness-to-Travel-form.pdf This easy-to-complete form must be signed by a licensed medical professional and be dated no more than seven days prior to the date of embarkation or seven days prior to the start of a guest's travels if the guest is traveling for more than seven days before a voyage. If you are 70 years of age and older, please bring the completed form with you as you will be required to present the form prior to embarkation. Those who do not present the form will be denied boarding and will be issued a future cruise certificate for the value of their cruise.

Note: On 13 January 2018, new European legislation is being adopted in the UK which as result will mean that we may change our required method of payment at our discretion, irrespective of how any deposit or prior payment was made.
Speak to a Cruise expert 0203 848 3612
Close
﻿