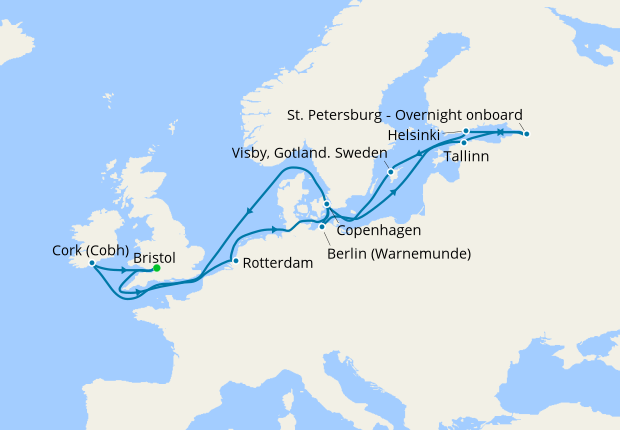 Cabins on the Magellan

We loved our cruise around Norway. The cabins were clean and comfortable. The steward attached to our deck was attentive and professional. The meals were outstanding, plentiful and tasty. Dinner in the restaurant at night was a fine dining experience . The hygiene of the ship was impeccable. Staff were continually cleaning banisters, door handles etc. The night time entertainment was amateurish but, in all honesty it was a small ship so it was to be expected. Ranauld, the excursion director did an admirable job ensuring people were able to get onto their choice of shore excursions. The booking of Shore excursions had proven to be particularly difficult as we had not been able to book shore excursions from Australia. Ranald went out of his way to meet each passengers Individual needs. In fact all staff were just so friendly, so obliging but always professional There was not a lot of daytime entertainment but the library was great, the daytime quizzes fun and other facilities adequate. Let’s face it this was a budget cruise but we were pleasantly surprised at the high standard. Yes, there were sometimes glitches when disembarking or lining up for dinner but these problems were quickly rectified . All in all, a great cruise. We were first time cruisers and we loved every minute.

We booked a mini cruise sailing to Dublin and the Scilly Isles, The Scilly isles destination was cancelled due to bad weather which was very dissapointing as this was the main reason why we had booked. The ship called into Cork instead - not quite the same!!! On the first night every one was told to make their way to the Waldorf restaurant - long queues quickly formed around the serving stations caused by food trays running low on food and having to be replaced - this caused the queues to come to a standstill. Many people gave up and settled for a starter salad instead (better than nothing I suppose) - this was of course when the salad station could be reached - it was being blocked by the snaking queue of passengers around the restaurant. A couple sharing our table could not get a bottle of wine due to lack of wine waiters.

Recently returned from Norwegian Ffords cruise . Embarkation at Liverpool swift . Ship clean staff very helpful nothing to much trouble them . Found the food to be of excellent quality and plentiful . Entertainment not up to much . Comedian and Magician excellent but the rest was very mediocre. Shops on board poor with prices much more expensive than high street with some perfume 3 times the high times the high street price. But I didn’t book cruise to shop. Would definitely use again

Note: On 13 January 2018, new European legislation is being adopted in the UK which as result will mean that we may change our required method of payment at our discretion, irrespective of how any deposit or prior payment was made.
Speak to a Cruise expert 02038483604
Close
﻿