New Year Sale - Save £200 Per booking, All Inclusive as standard + Tips Included

All gratuities are also included in the price 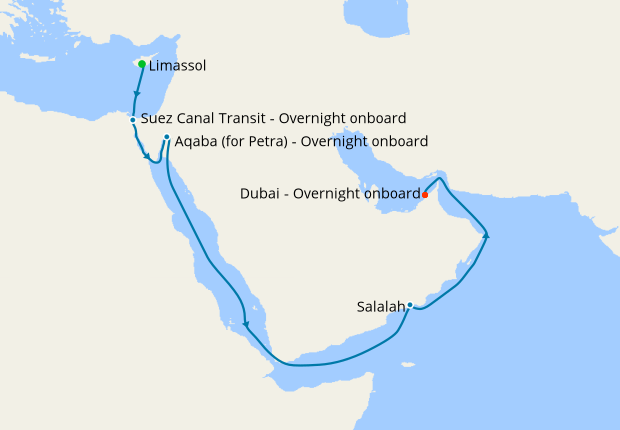 Cabins on the Marella Celebration

Just returned from an amazing two weeks on Marella Celebration around the Caribbean and I cannot rate the trip highly enough. We had the most brilliant time. Cabins perfectly adequate with lots of storage space and a nice size bathroom. Turndown service every evening. Restaurants brilliant especially the Meridien where the service and food was just amazing - never had the same choices in 2 weeks. Entertainment team was fantastic with great shows most nights. Special mention must be made of StrumJam and New Dimensions Trio - really got us in to the holiday mood. And Capt. Alex Downes - what a fantastic guy. Cannot rate the whole experience highly enough.

My hubby and I just got back from our first cruise...omg it was the most fabulous holiday we’ve had from start to finish they looked after us..from room to food to entertainment Staff were 100% always smiling couldn’t do enough for us.Captain Alex was wonderful and funny.we are going 2020 for Christmas & new year.if you’ve thought bout doing a Marella Cruise don’t think much longer...do it you won’t be disappointed

Had a faulous time in Oct sailed from Dubrovnik ....all easy no problems ....people who complain should go on 5 star and pay the prices and drinks too ! The staff work round the clock and smiles always . Lots of fun met great people . Food was good always found something we liked. Cabin lots of storage even shower room plenty storage . Drink dispensers for water handy at each level . Booking again for 4 th cruise on Celebration so must enjoy it . Thanks for great cruise Elaine n Pat

*Secure your holiday for £1 per person. Available on selected holidays. When securing for £1pp, the holiday balance is payable by a monthly easy payment plan. Alternative initial payment options available.

Note: On 13 January 2018, new European legislation is being adopted in the UK which as result will mean that we may change our required method of payment at our discretion, irrespective of how any deposit or prior payment was made.
Speak to a Cruise expert 0203 848 3628
Close
﻿